The articles I have written in the last few months have shared stories about those clients that we have been helping deal with cancer and end of life issues. It’s been a tough time and I was feeling really down the other day as I was walking through the grocery store. As I turned the corner with my head down I was grabbed in a bear hug. When I recovered, a young man stood in front of me smiling from ear to ear. His clothing was neat and clean, his demeanor was one of someone with confidence and I had no clue who he was. From the hug I could tell it was someone I should recognize, who was it? As he began to talk I realized he was a client from about 3 or 4 years ago. When he came to H.O.P.E., Inc. for help he was living in a tent, drinking himself to death at the age of 20 something and had no desire to live.

While in the grocery store he began to share his memories of what we did to help him. Honestly I don’t remember half of what he talked about but we obviously impacted his life. He then shared a memory of me coming to his camp one afternoon and pulling him up by his shirt collar. He said I told him that if he didn’t change his attitude and his style of life I would have to bury him. I then took out a tape measure and began to measure his height. When he asked me what I was doing I told him I needed to know what size of casket to order (yes, this I remember) and then I marched out of his camp without another word. I began to laugh about this as he shared this story but he stopped me and said it was the defining moment that he needed to start to change. He left the area, reconnected with his family; rebuilding bridges that had been burned, and started his path to recovery. I had not seen him since that day in the woods which explained why I didn’t recognize him. He is recovered, has been working at a job for the last 2 years, is in a successful relationship and very happy.

God looks after each and every one of us. He knew I needed a boost in my spirits and a little humor to get me back on track that day in the grocery store. I’m sure it was the power of the Holy Spirit in me the day I walked into his camp because I certainly can’t see myself attempting to impact someone like that today. The purpose of this “Story from the Basement” is to remind you that God works in us all the time. We just have to “let go and let God”. If I had not allowed Him to work through me that day 4 years ago I can assure you that this young man would not be here today.

If you would like to make a donation to HOPE, you can contribute directly on our Paypal page. 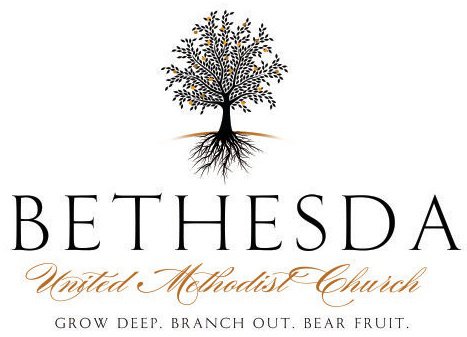